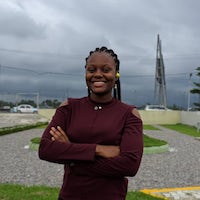 I am particularly excited about project 02 not only because it was named Spaceship Interface but also because this is the first project where we will write code for the Arduino Uno board.

If you haven't gotten your Arduino IDE installed yet follow the official guide.

The description for project 02 is as follows;

You'll be building something that could have been a spaceship interface in a 1970's science fiction movie. You'll make a cool control panel with a switch and lights that turn on when you press the switch. You can decide whether the lights mean "Engage Hyperdrive" or "Fire the lasers!". A green LED will be on, until you press a button. When the Arduino gets a signal from the button, the green light will turn off and 2 other lights will start blinking.

Here are a few things to note as you make connections to your breadboard;

Here's a view of the breadboard and Uno 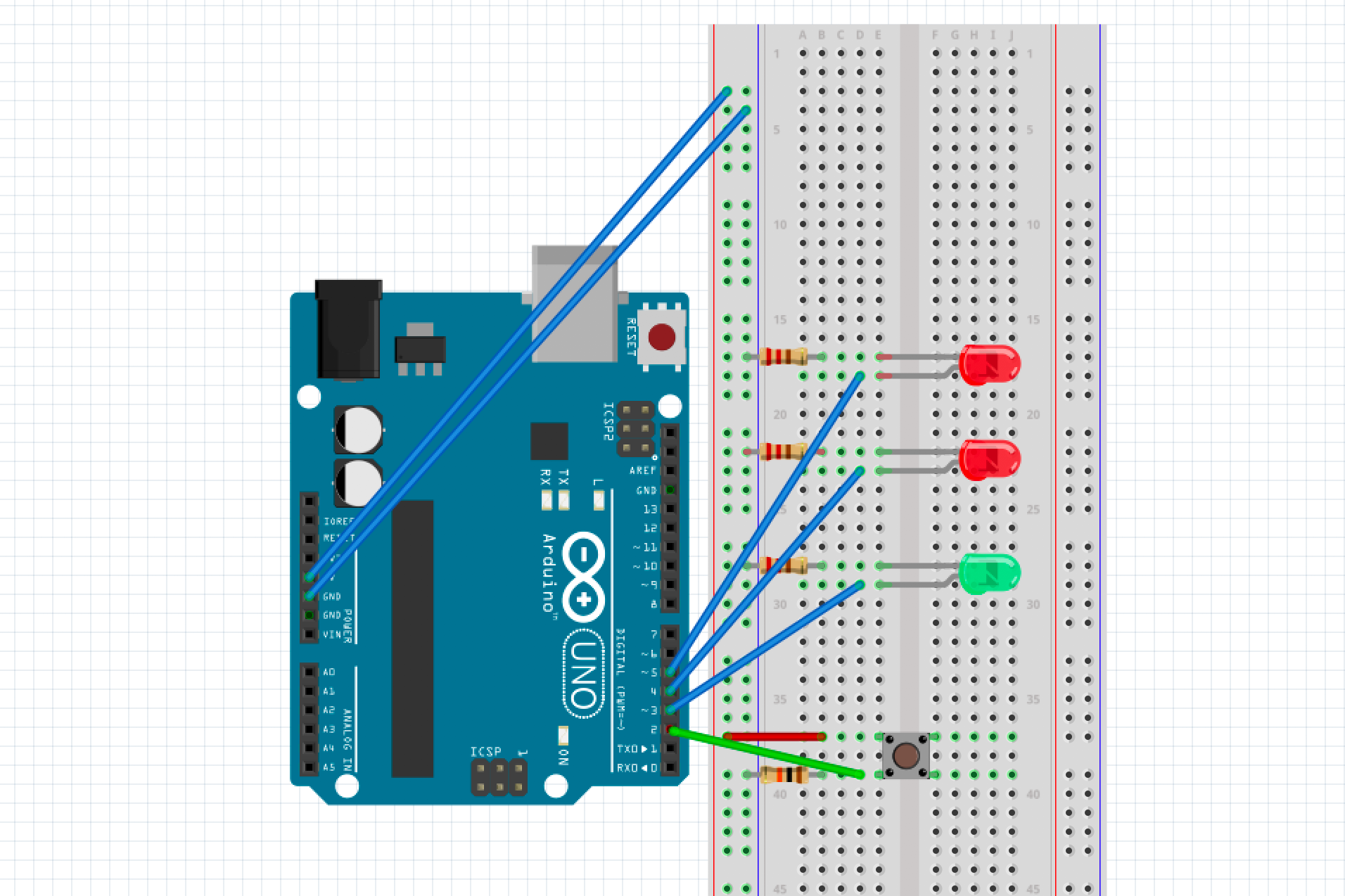 Here's a schematic of the circuit 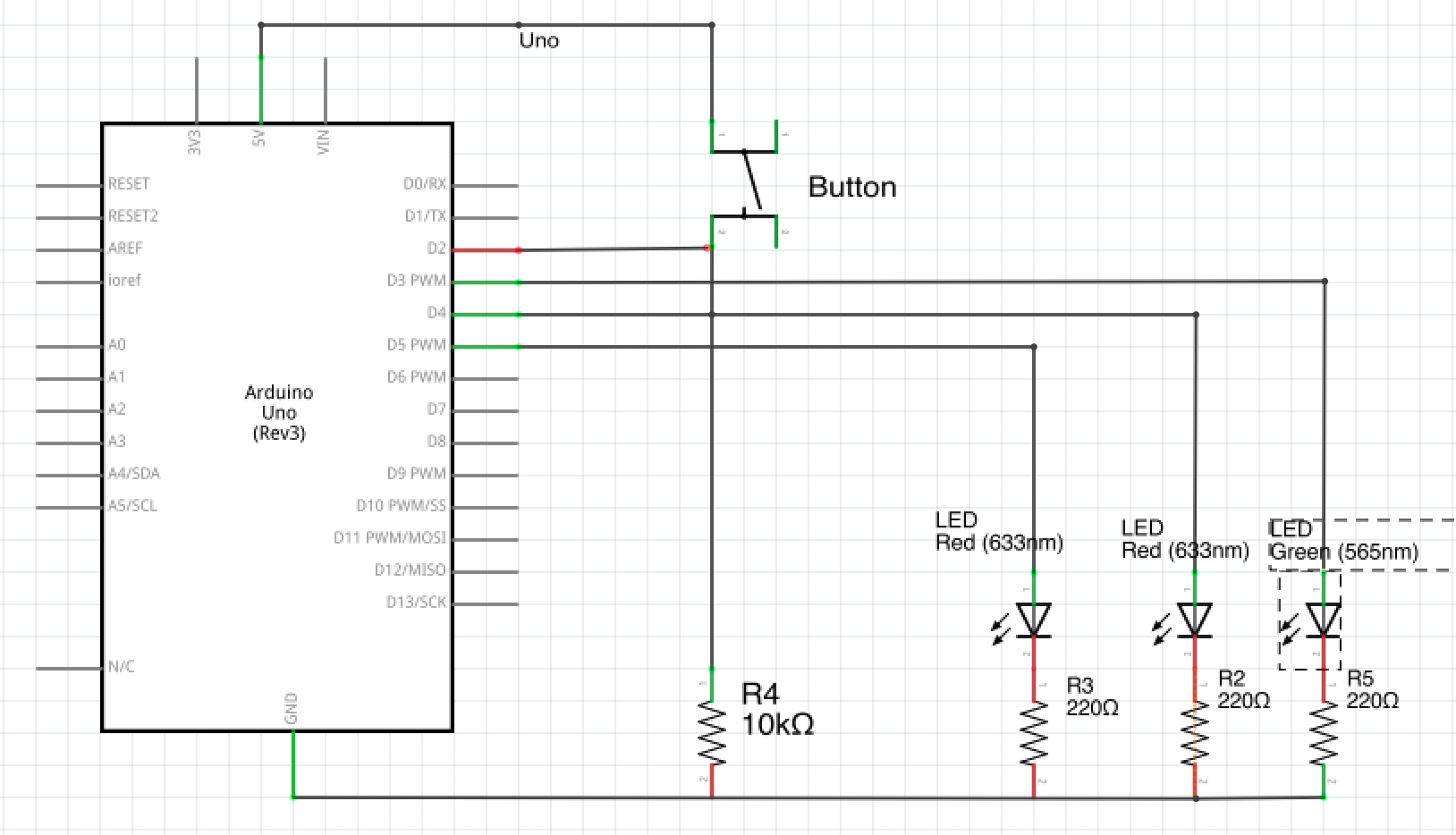 I took a course in school in my 5th semester called Digital Electronics and Logic Design, in that course I learnt about system states of digital systems which could be LOW or HIGH, INPUT or OUTPUT, 0 or 1.

Each program in the Arduino IDE is called a sketch. A sketch has two required functions for it to work the setup() and the loop().

The setup() function runs only once, here we design the state of the digital pins to be inputs or outputs using the pinMode() function. In this case our button is input.

The loop() function runs continuously as the name implies. The loop is where the bulk of the program lies, this is where we check for;

The code we'll be uploading to our Board;

The steps to upload the program to your board;

The cover below came with the Arduino Starter Kit. 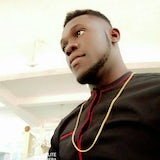 Please the code you uploaded to to board was written in which language? 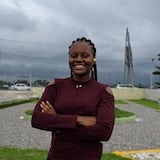 The Arduino programming language, it has syntax similar to C++. 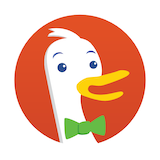 In Hashem I trust

Please what software did you use to design the circuit?🤔

I used fritzing for this one.